January 25, 2014January 25, 2014 Aniket Maithani
Definition of me:- A non serious guy, who sometimes ended up doing coding!. On Tuesday, I got the mail in our ALiAS mailing list that Mr. Richard Matthew Stallman, also known as RMS is coming to India, and that too Delhi.
I was so excited on seeing the mail that I immediately called my friend Rajat and told him about the event. We attended the talk by RMS at Acharya Narendra Dev College, New Delhi. During the signing event, we came to know that he is in Delhi for next couple of days and is staying with a guy named “Sanjeev” who is some the head of some college in South Campus. And this reminded me that it must be Sanjeev Sir under whom I have completed my summer internship project in collaboration with NIC, the #Ideadu event. So I called up my friend’s at IIC and asked them about whether or not Mr. Stallman is giving talk there ? And to my surprise he was scheduled to give talk there. BINGO!!
The timing of the talk (given) was from 2 PM as per their official website. So I attended the first three class and hurriedly went took a bus direct to Satyaniketan, from where IIC is walking distance away. And by the way the second reason for going to attend RMS’s consecutive talks was because my dear friend RAJAT wanted his personalise autograph. Well we all know, that FSF raises money through variety of events and channels, and selling of GNU[soft-toy] is also the custom prevalent in Mr. Stallman’s talk. In the talk at Acharya Narendra Dev College, the same GNU was sold for 4500/- bucks! Well for you elite people out there, for a student that is quite a good amount.
So since I got some money from my parents, as a token of their love. I thought it’s better to spend it on autographed GNU by Richard Stallman than to spend it on my blah  blah blah… stuffs :PThe talk started in typical fashion, where RMS clearly mentions the difference between, “Open Source” and his ideology of “FREE SOFTWARE“. The talk went on, and then came the great moment, where the bidding for the GNU[personally signed by Mr. Stallman] was to be started. So like any other muggle  who is fascinated to see some filmstar, I was so excited that I was literally shaking, out of sheer excitement. Then Mr. Stallman started the bid with 1000/- bucks! And immediately I shouted 1100/- bucks! and to my surprise no one else took part in the bidding, and BAZZINNGAAAA IT WAS MINE!!

Finally I got to lay hands on the GNU soft-toy signed by none other than Mr. Stallman. I handed over the cash, which I knew is going for a good cause and Mr. Stallman pleasingly signed the autograph for me. I took some snaps with him, which I won’t be posting on Facebook  as per his request, well YOU MUST OBEY YOUR MASTER!

Finally a terrific end to the most awesome weeks, though now I have some work pending, which I’ll be completing during this weekend. Till the next time, ADIOS & HAPPY HACKING!! 😀 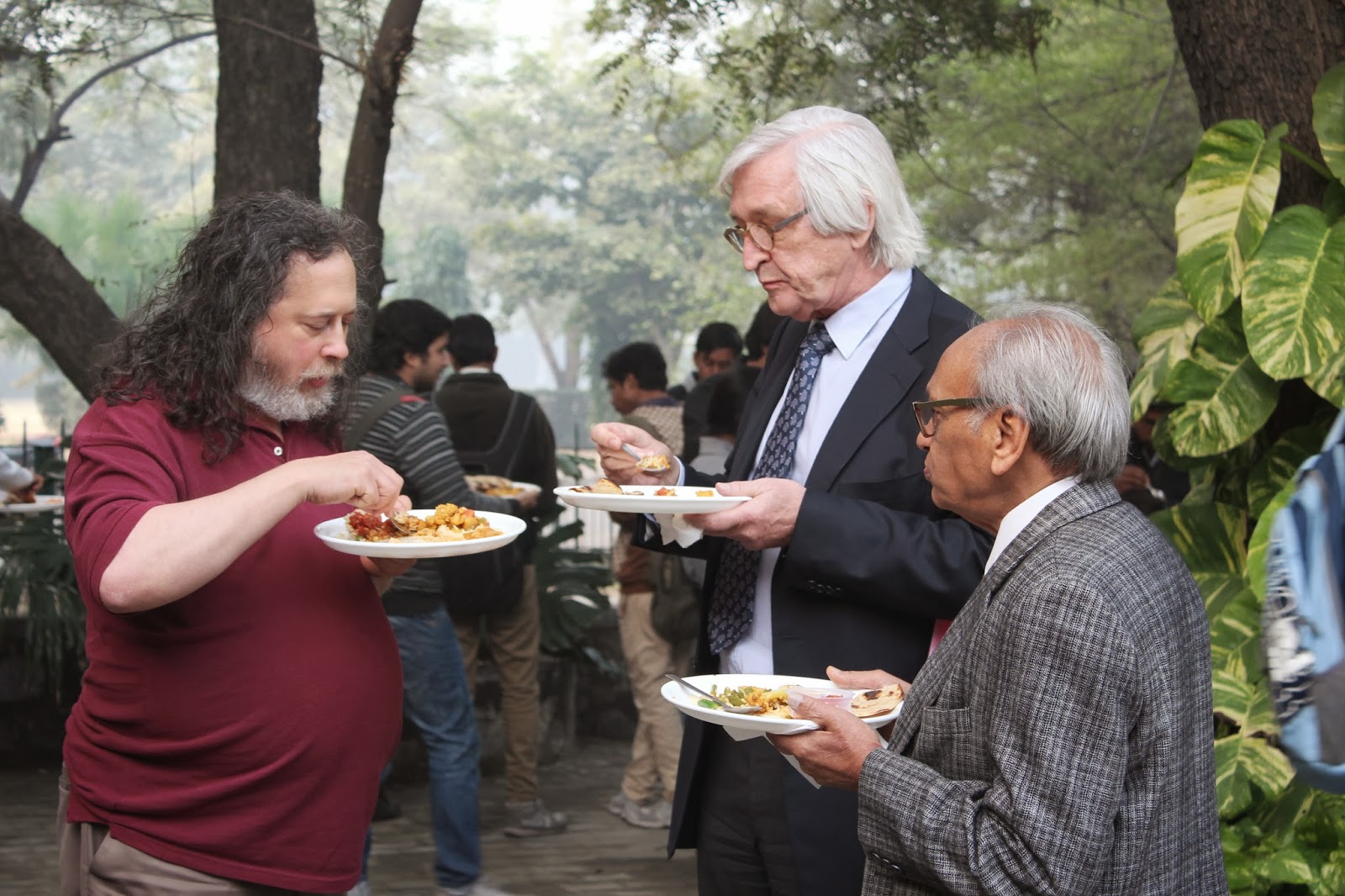 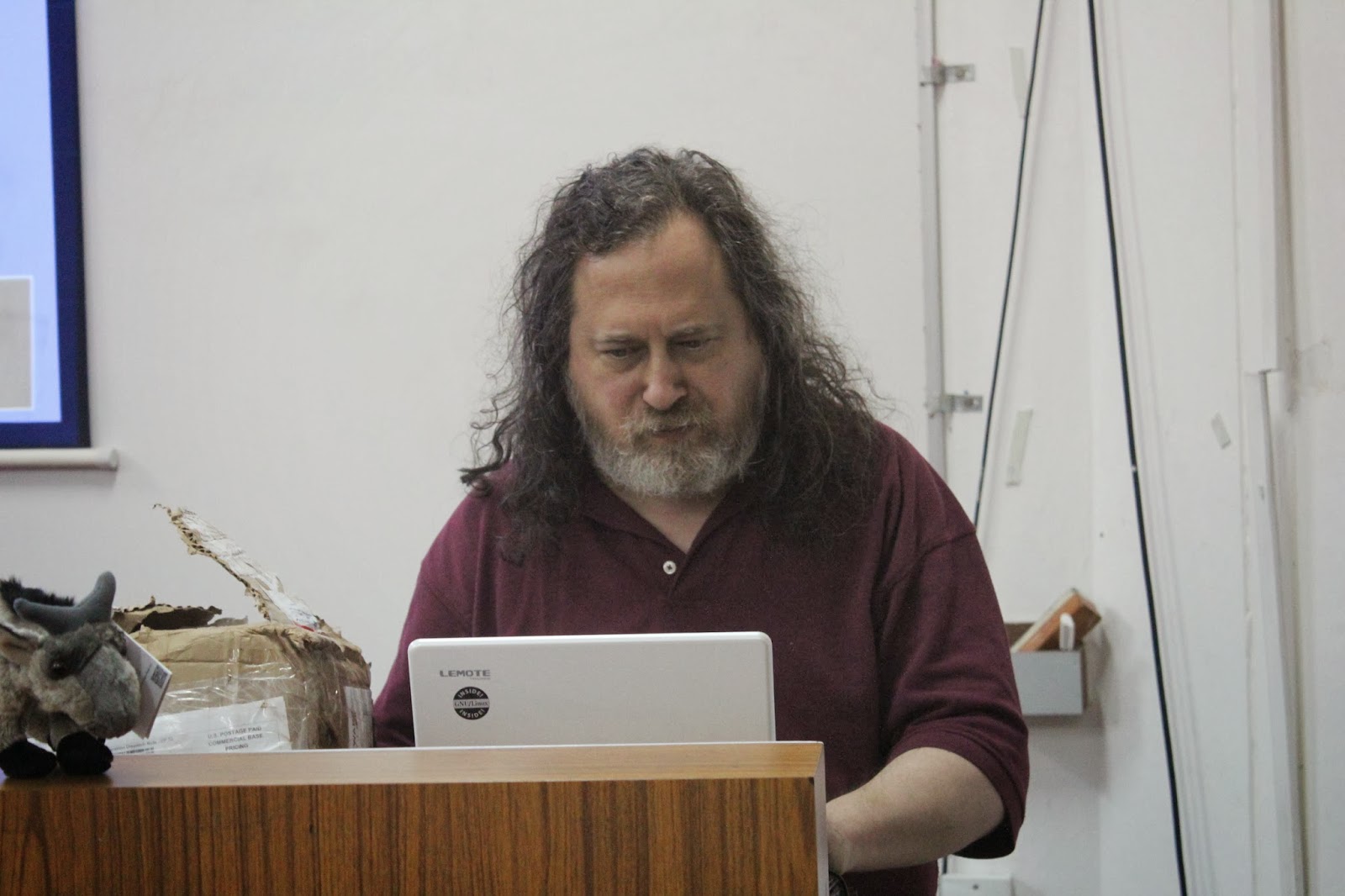 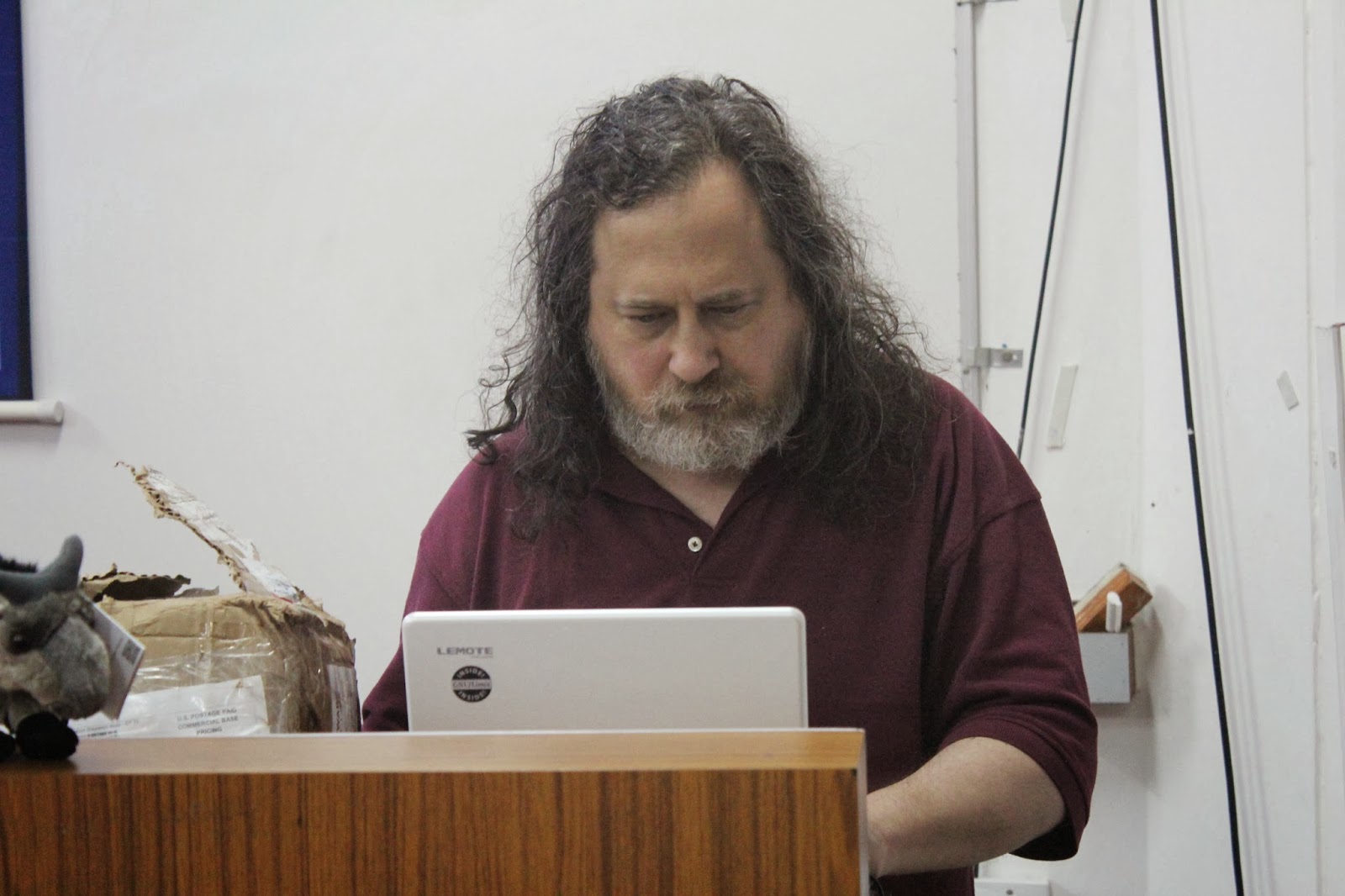 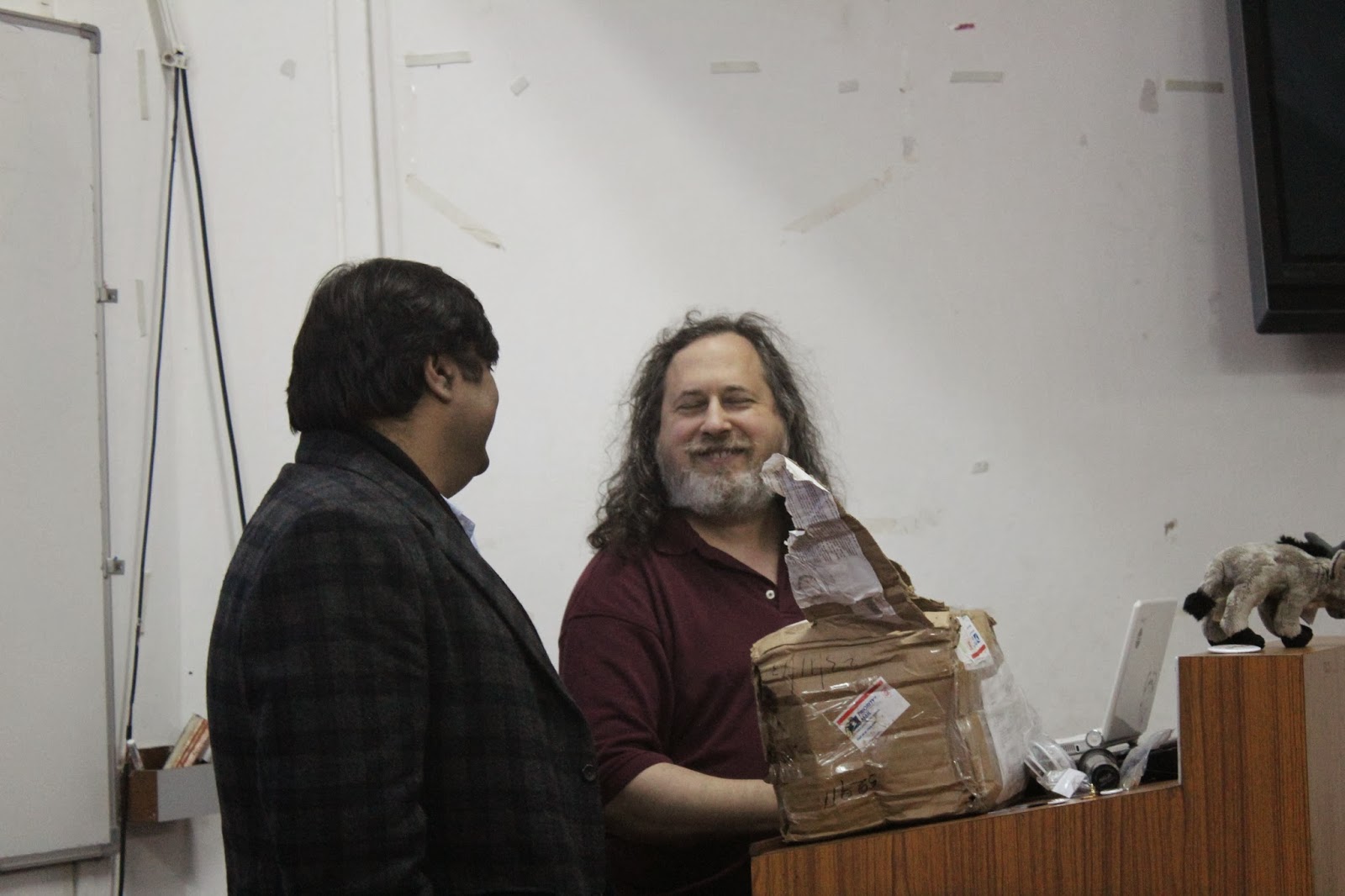 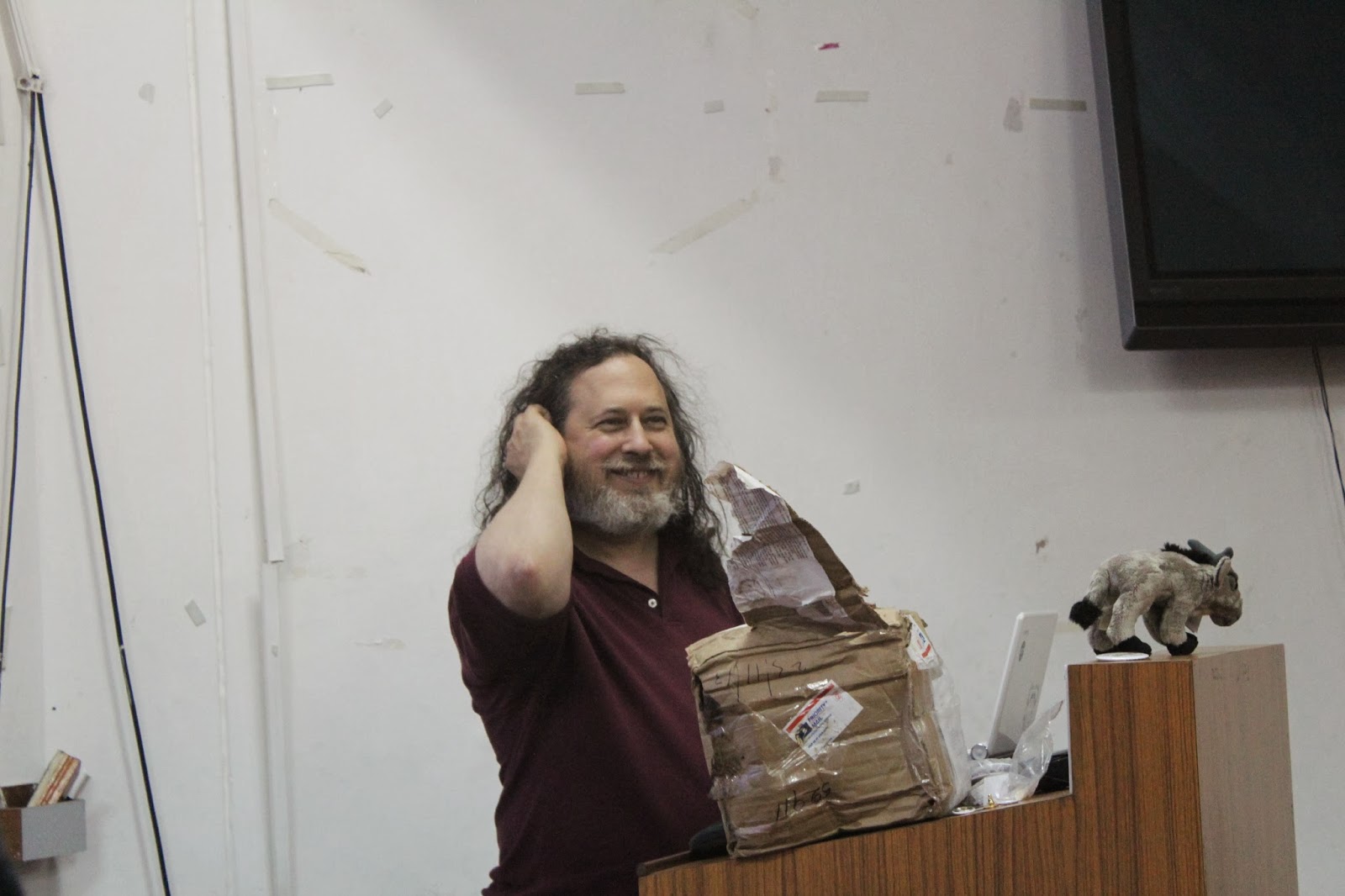 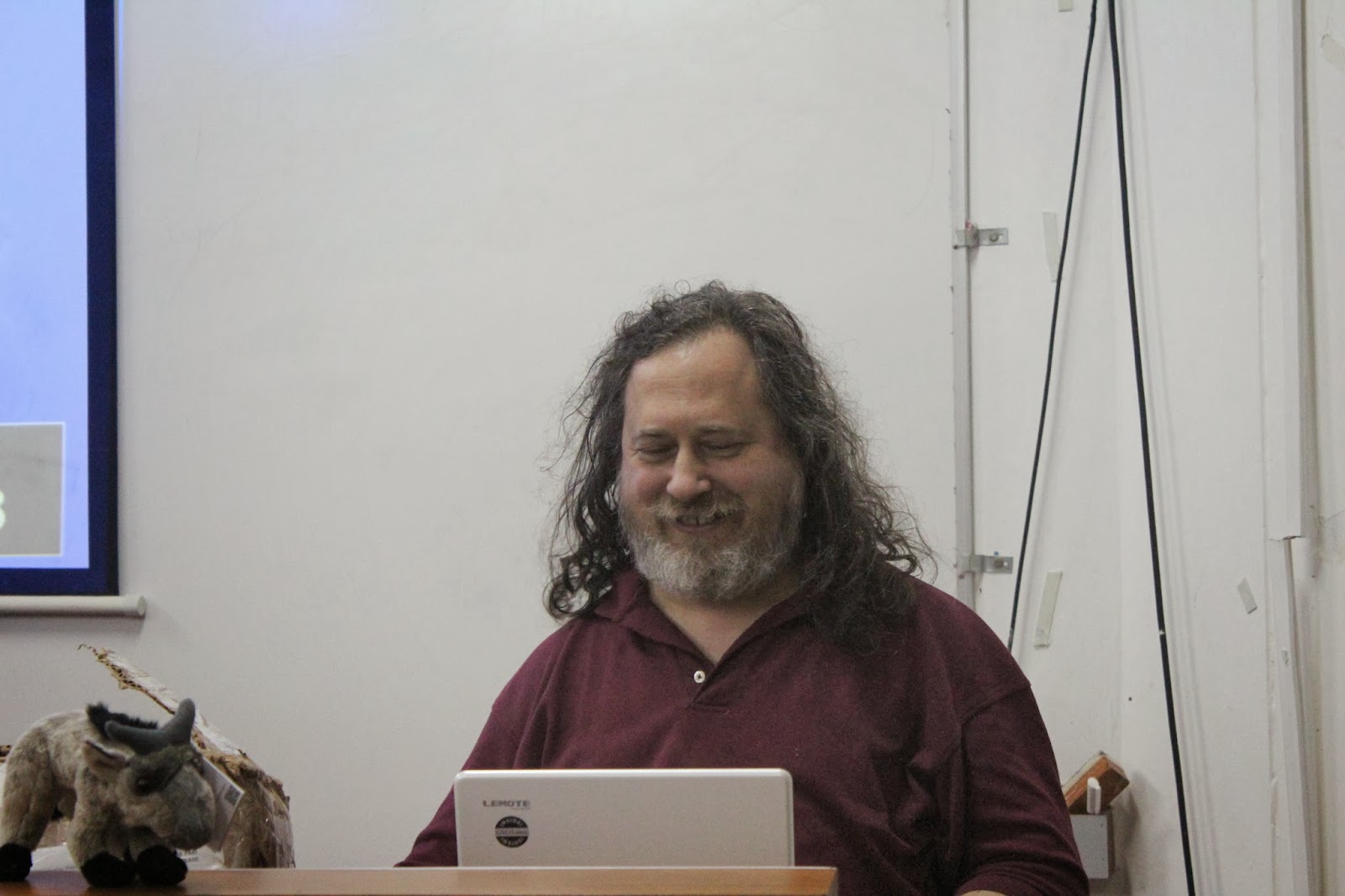 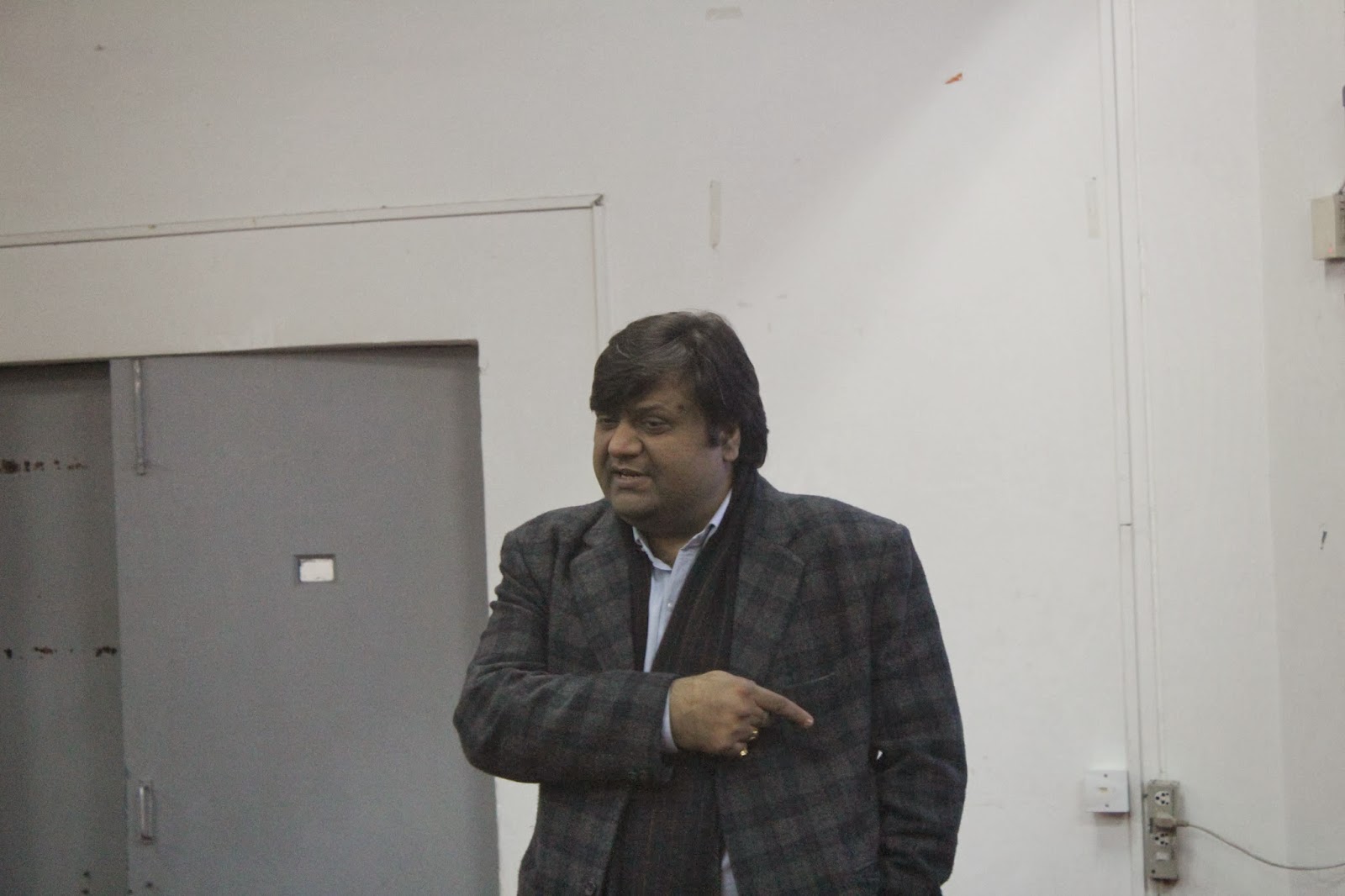 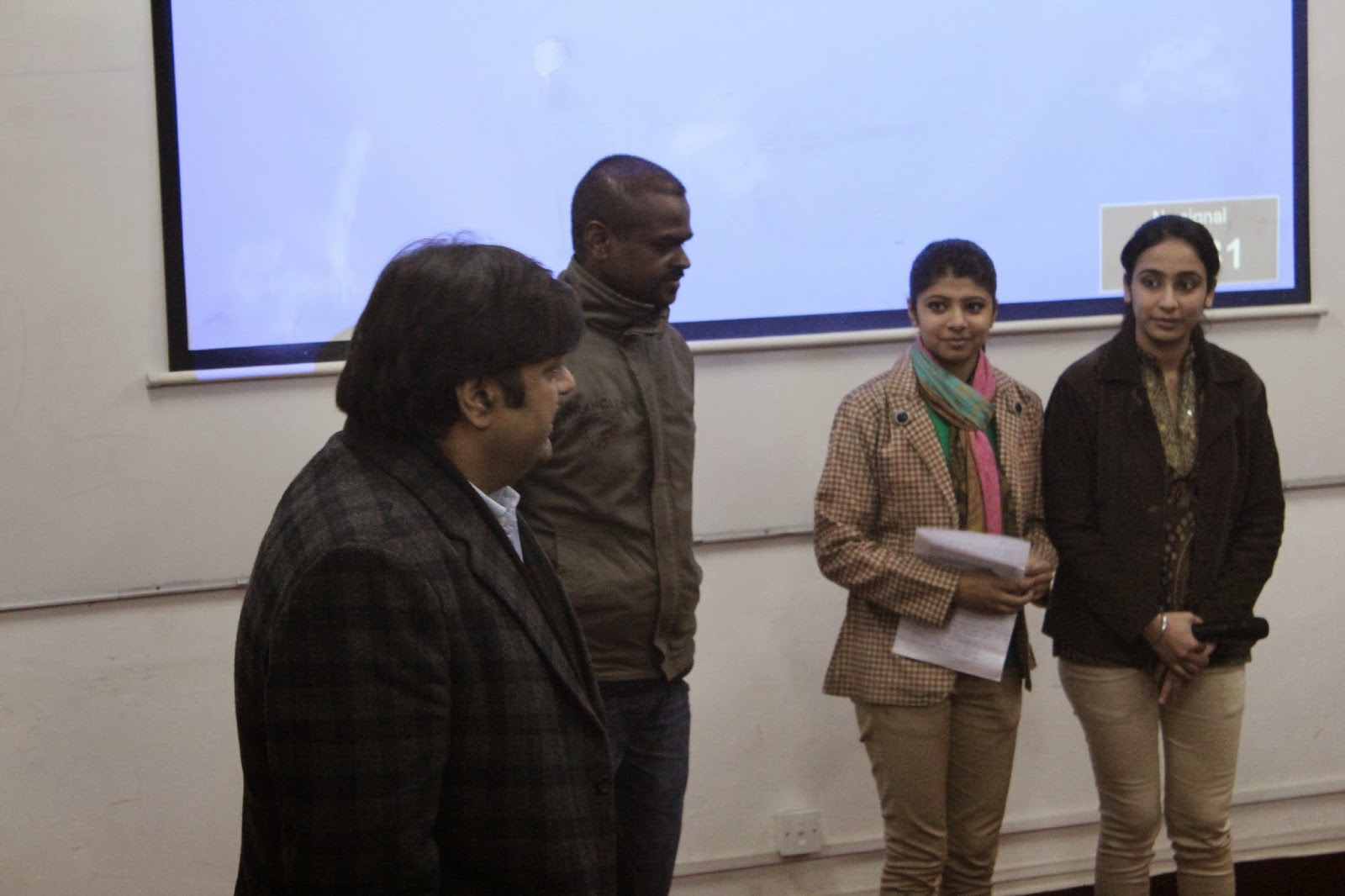 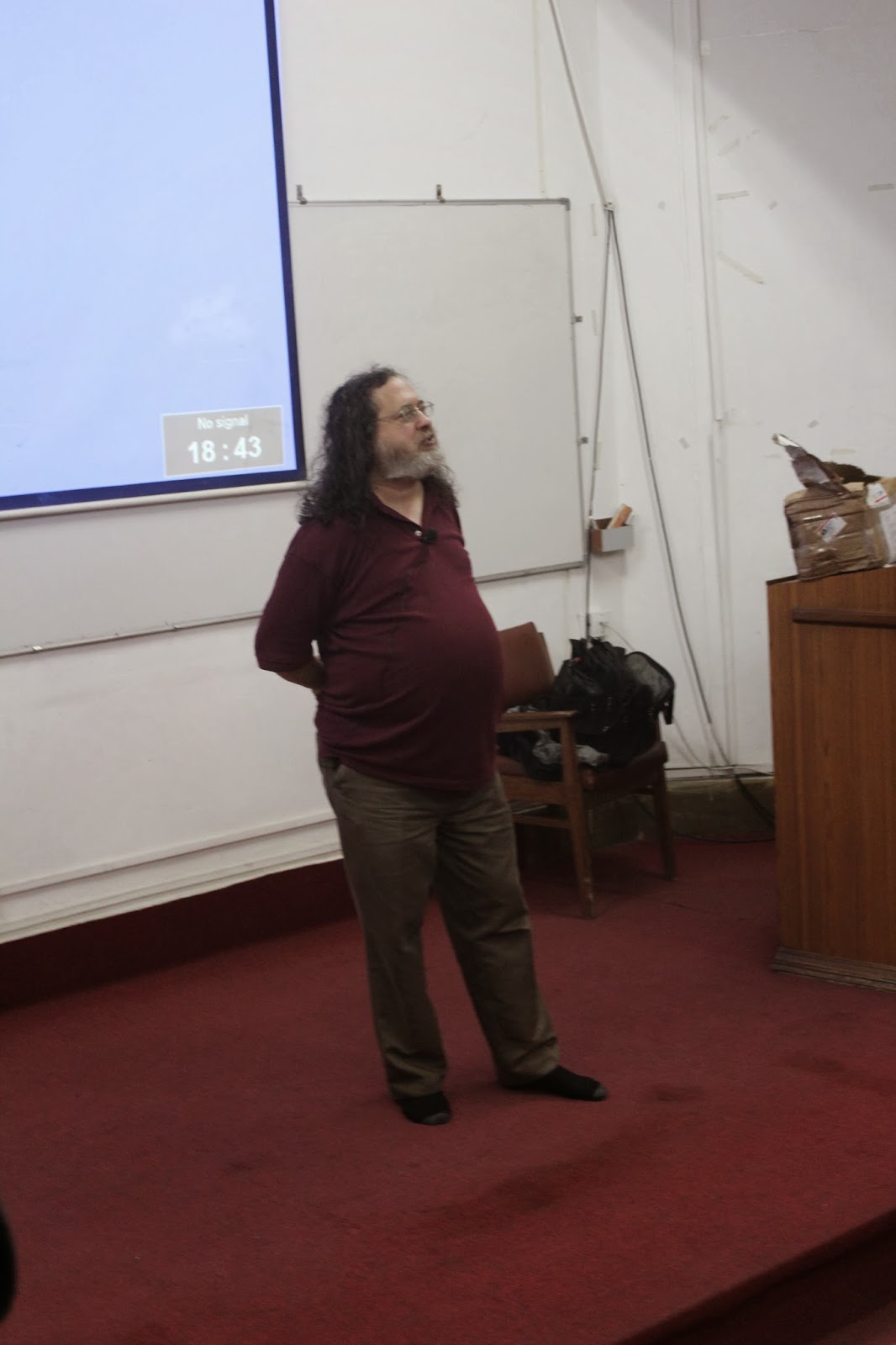 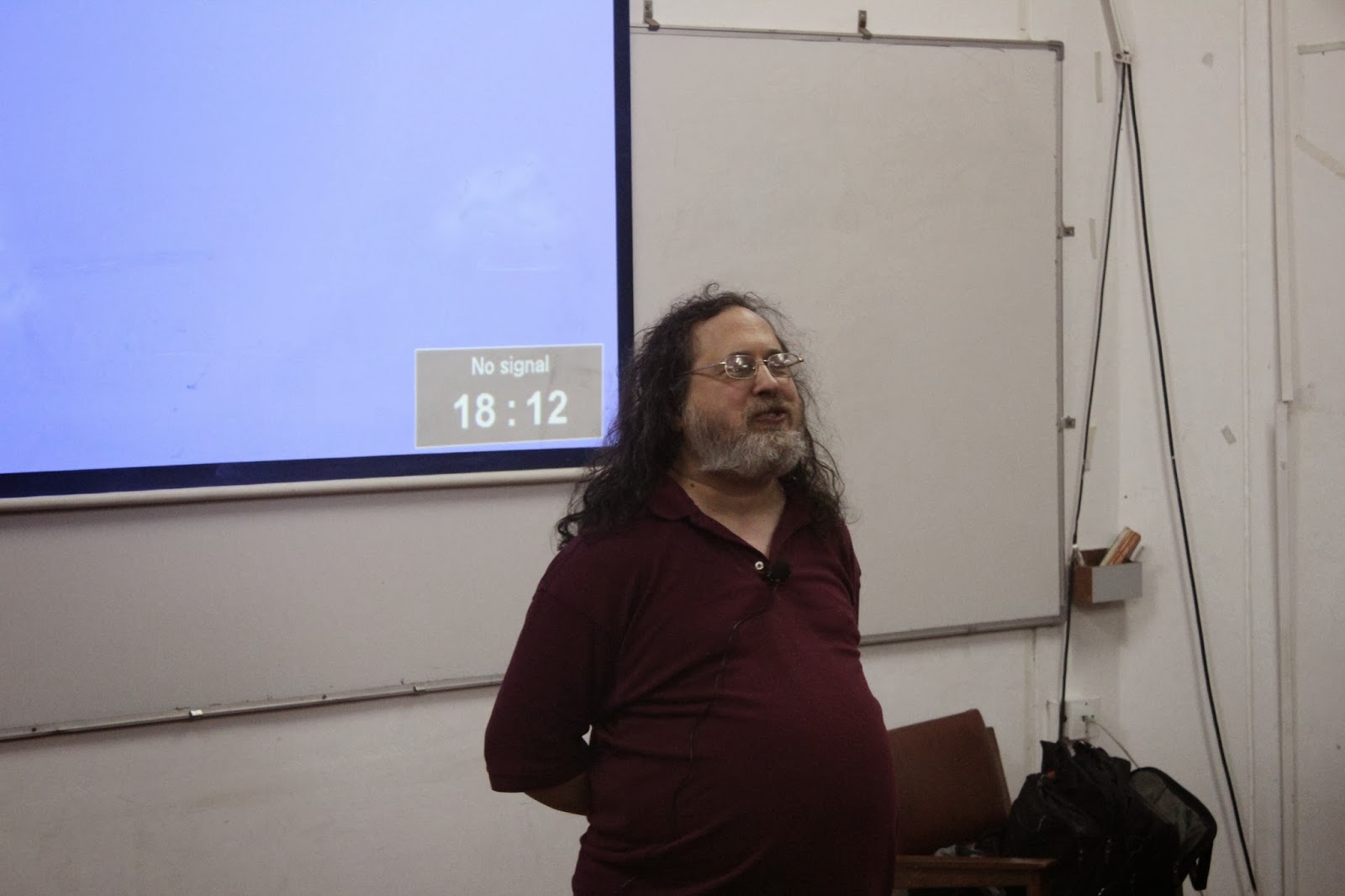 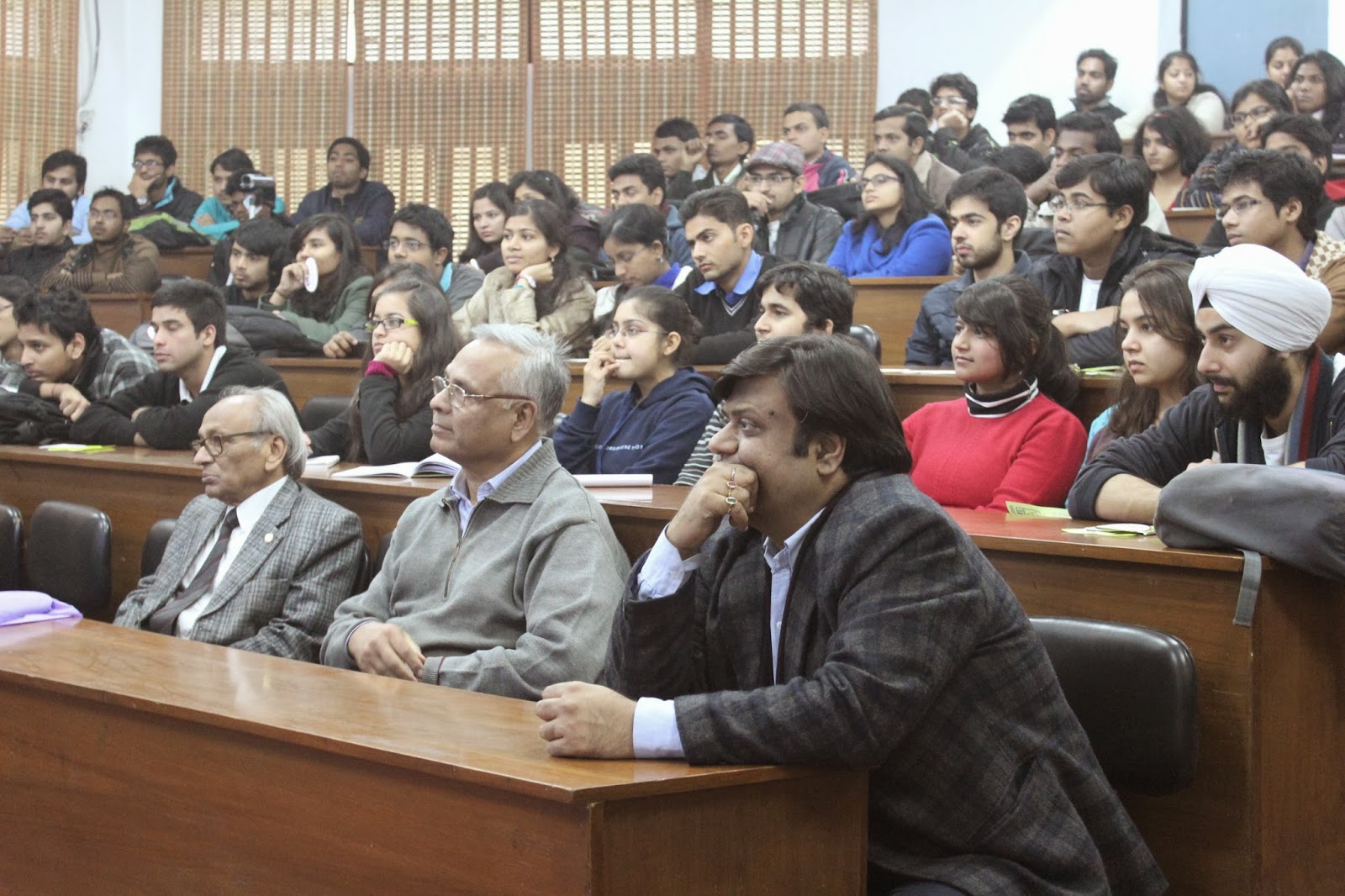 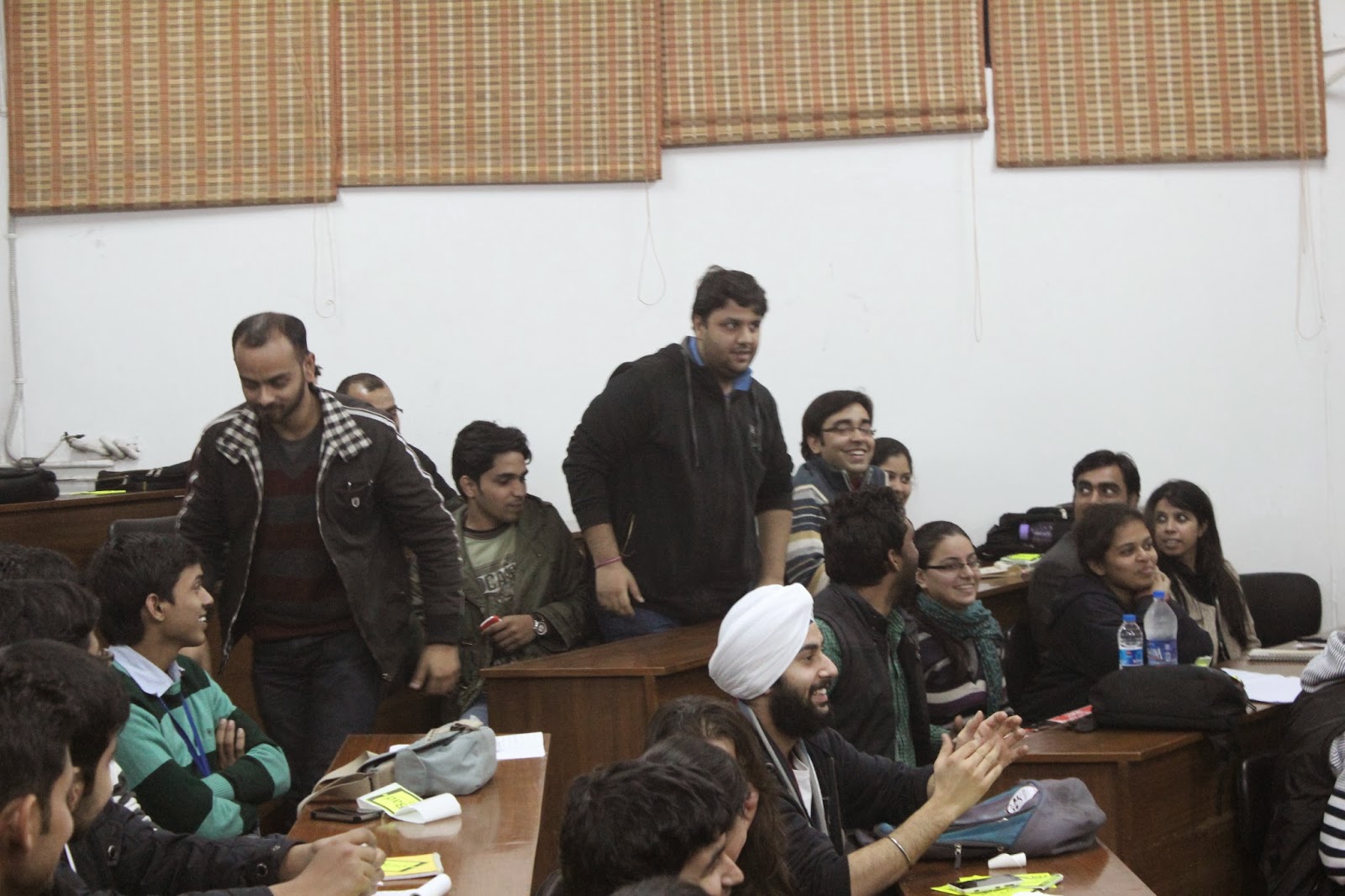 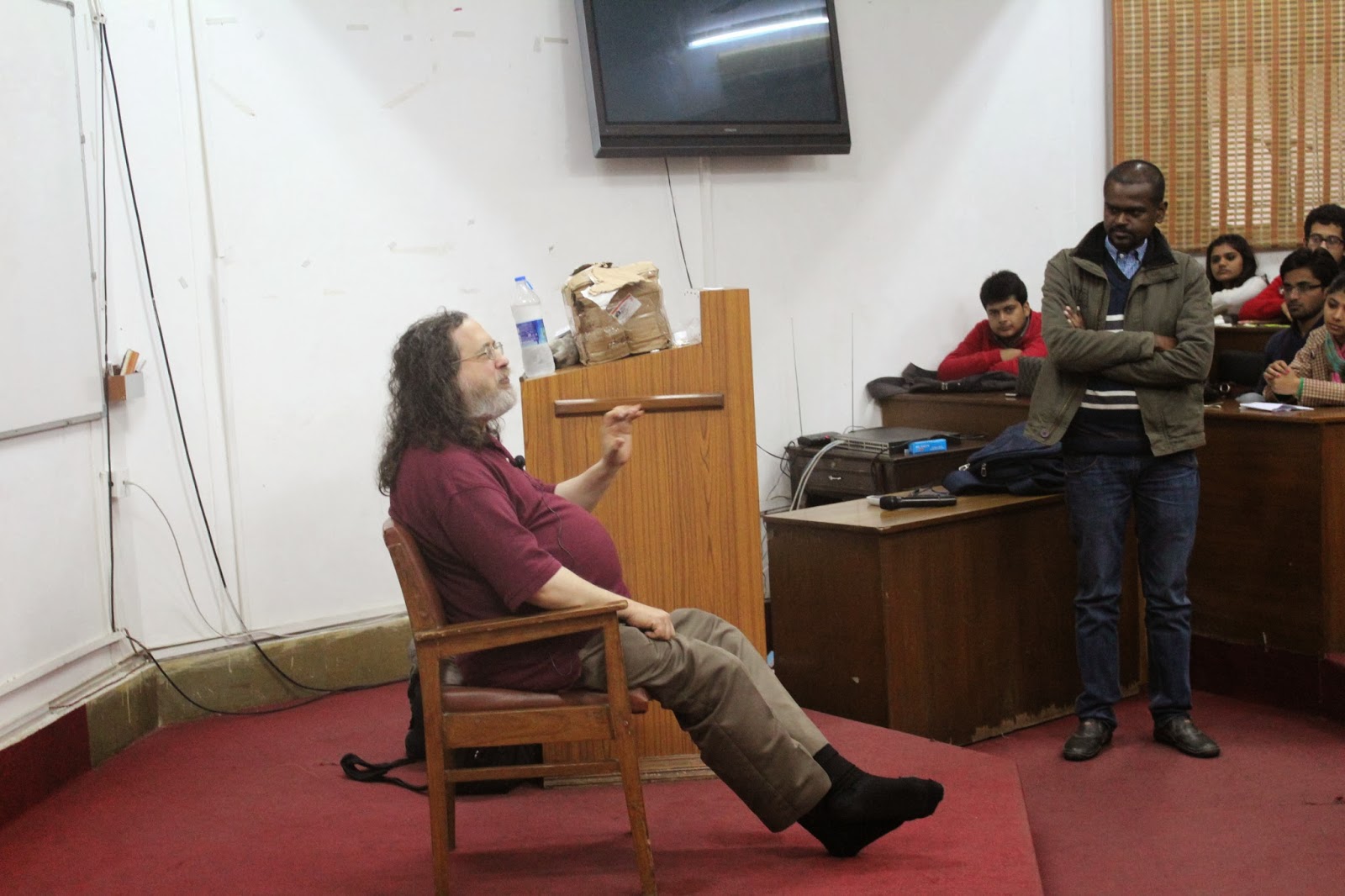 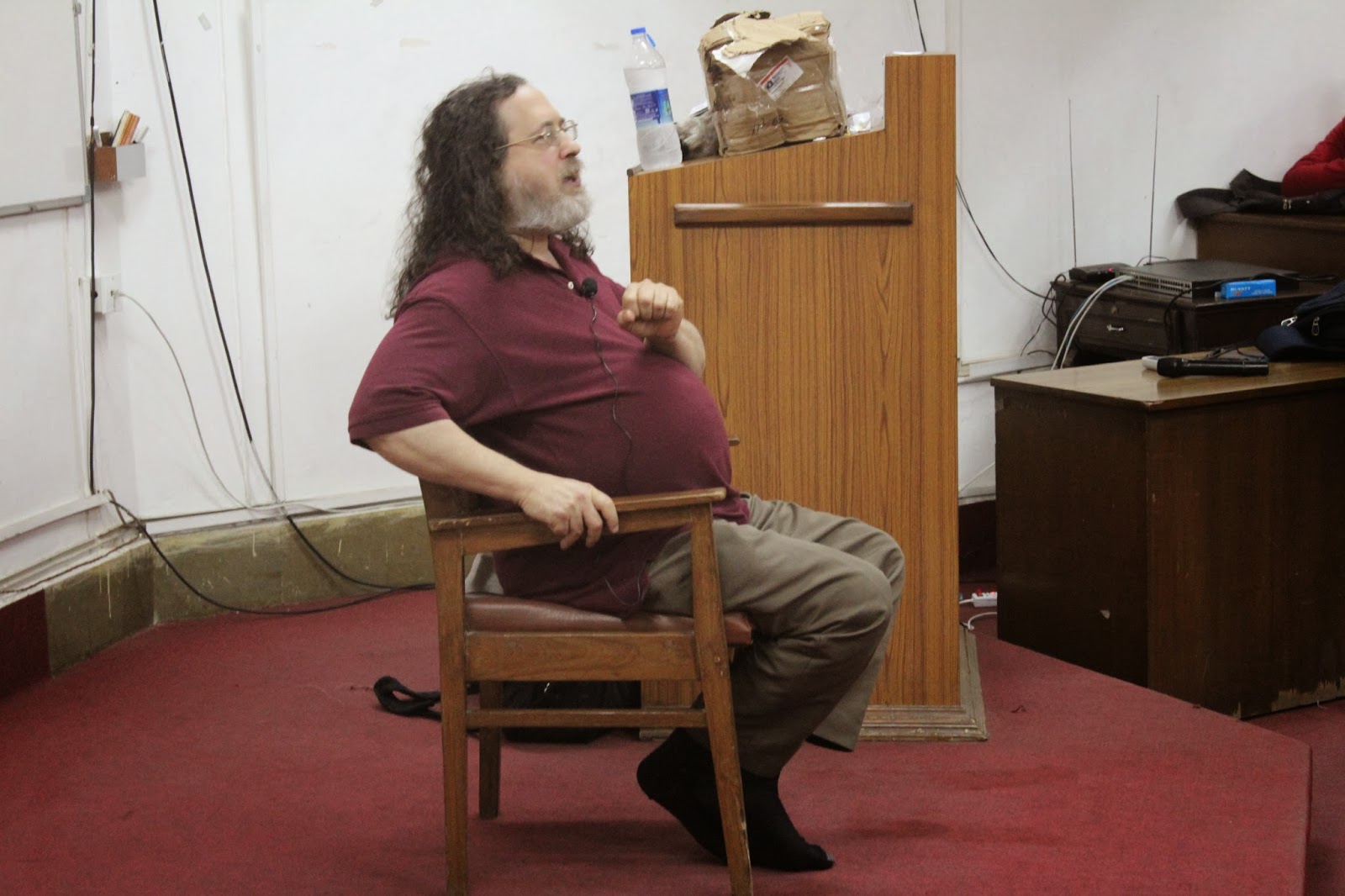 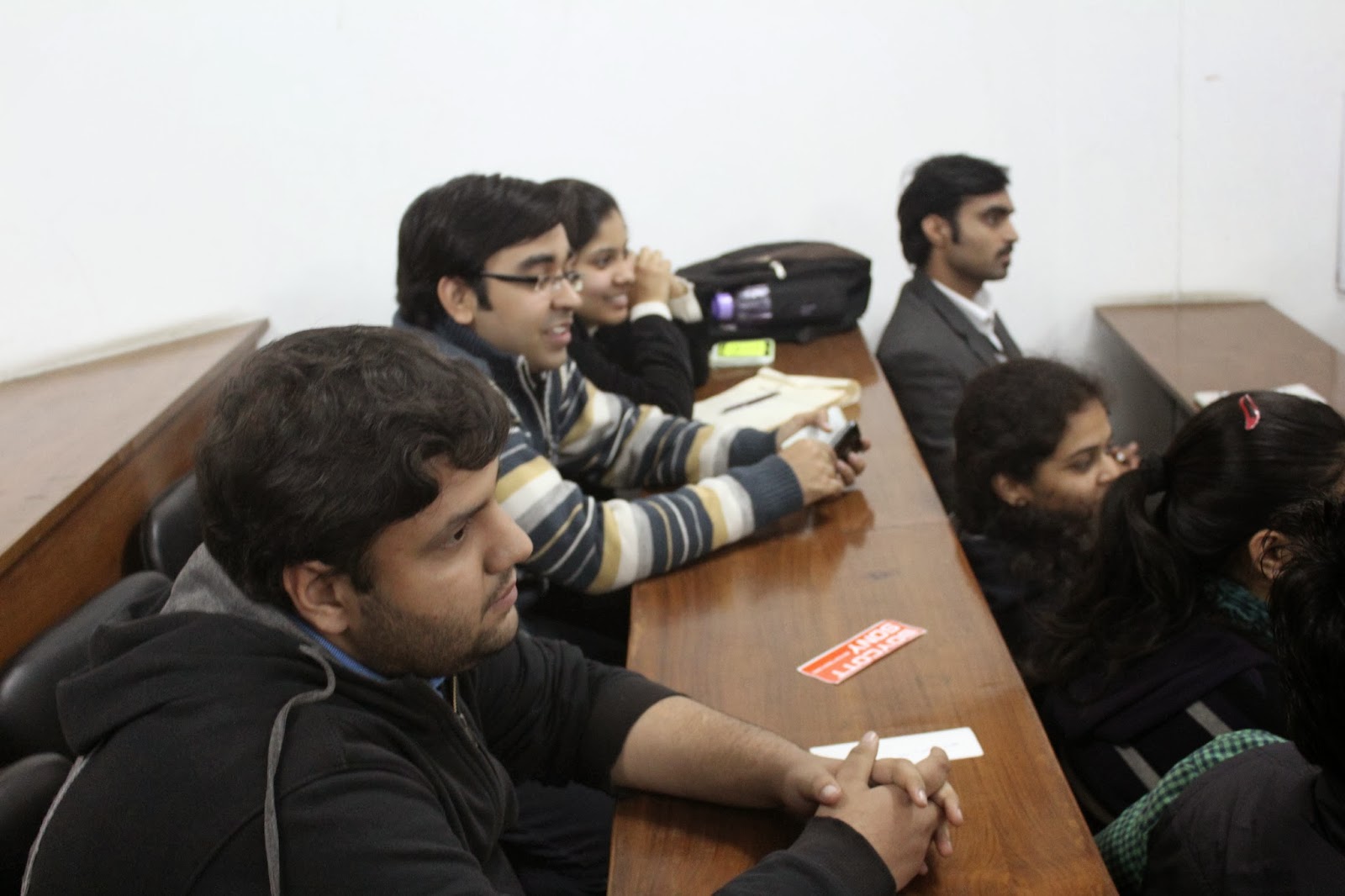 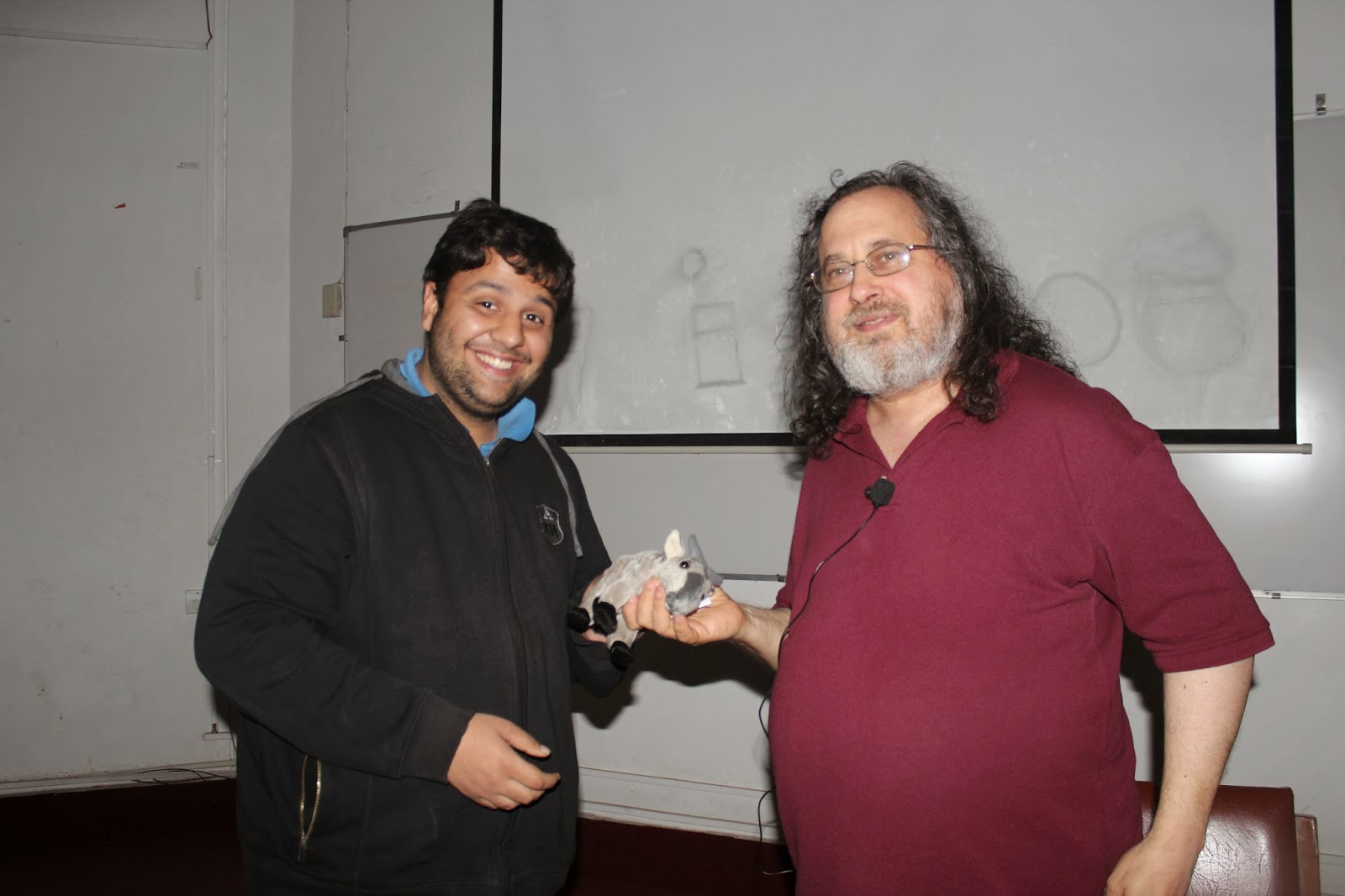 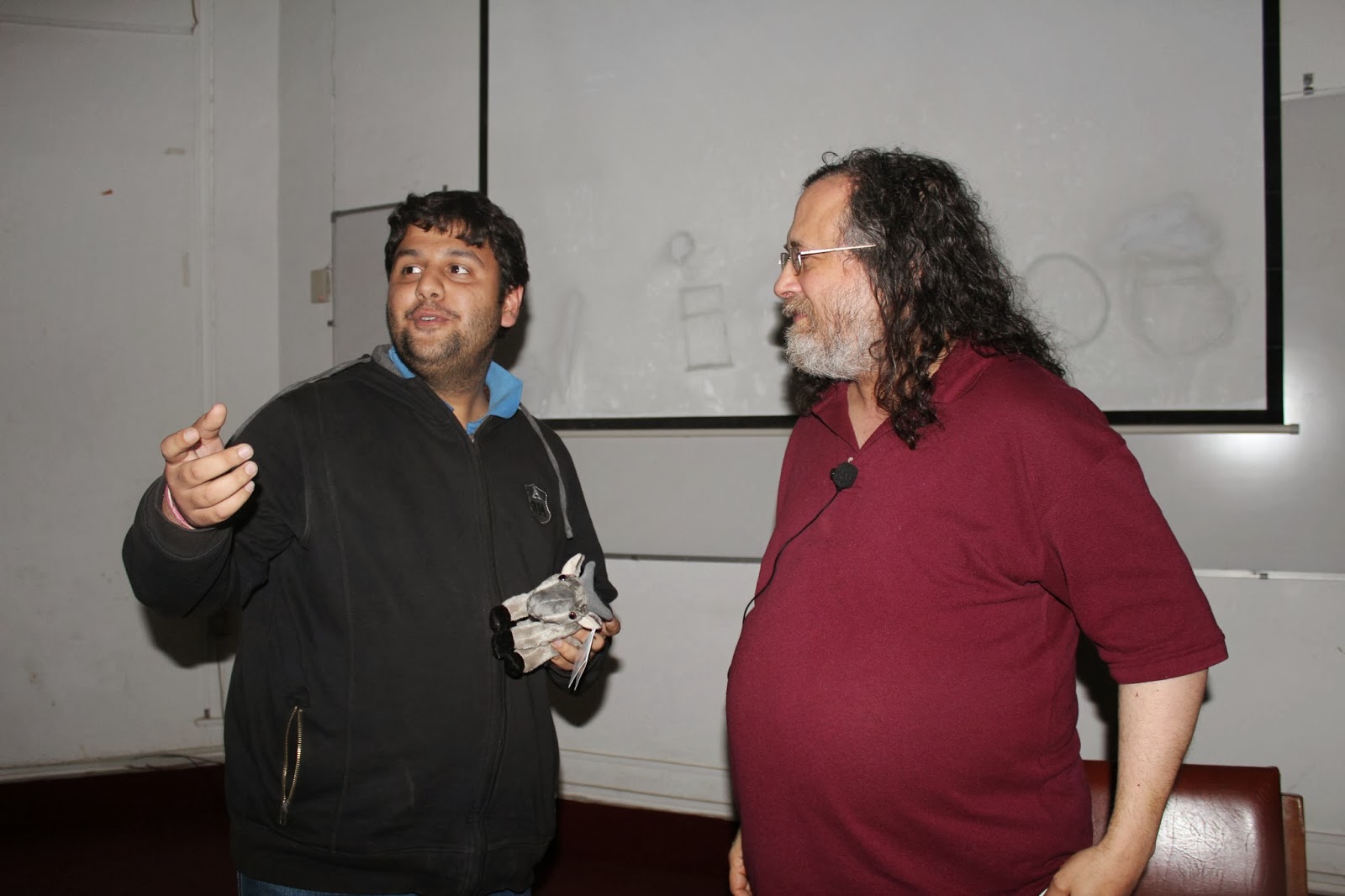 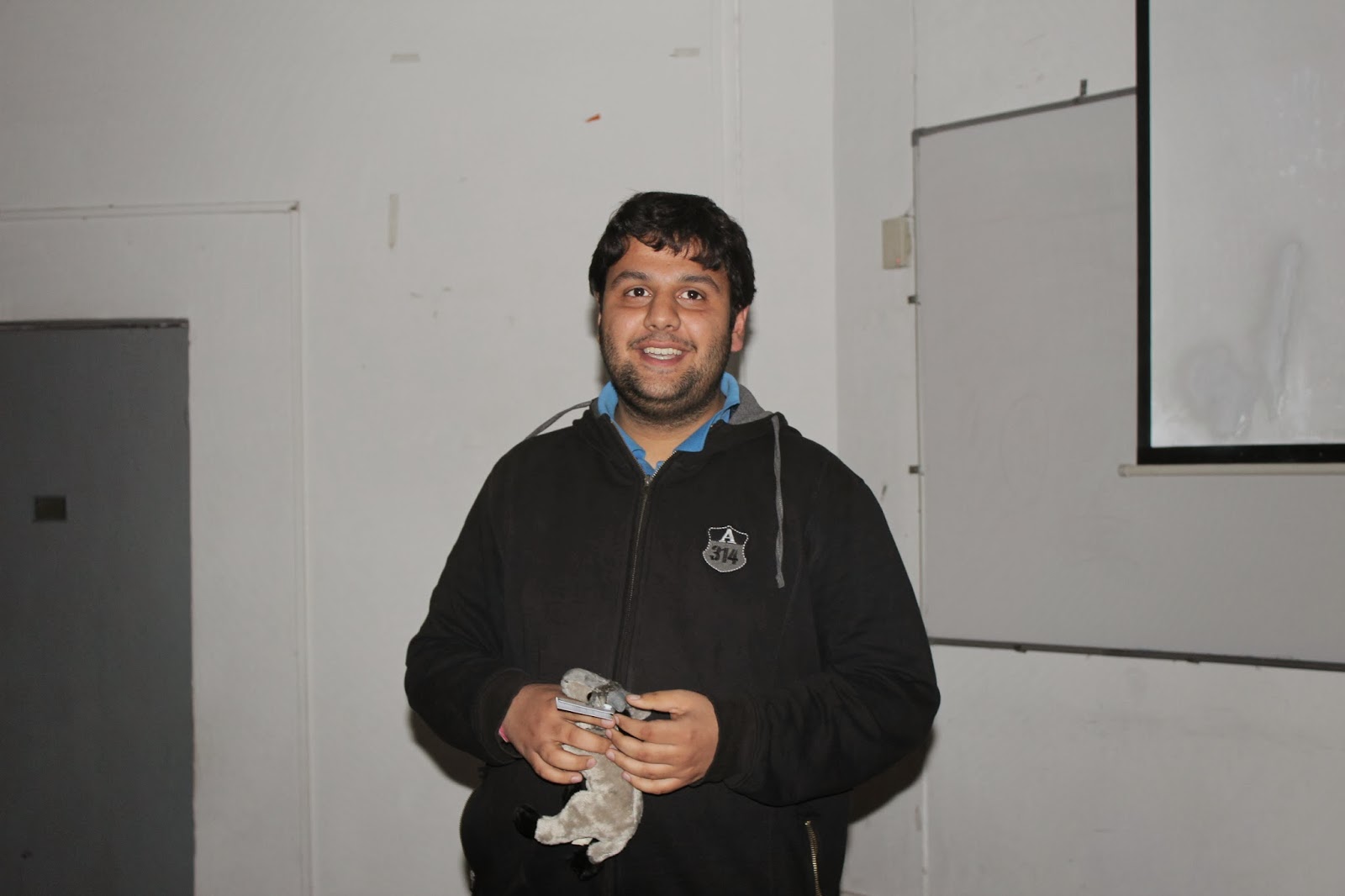 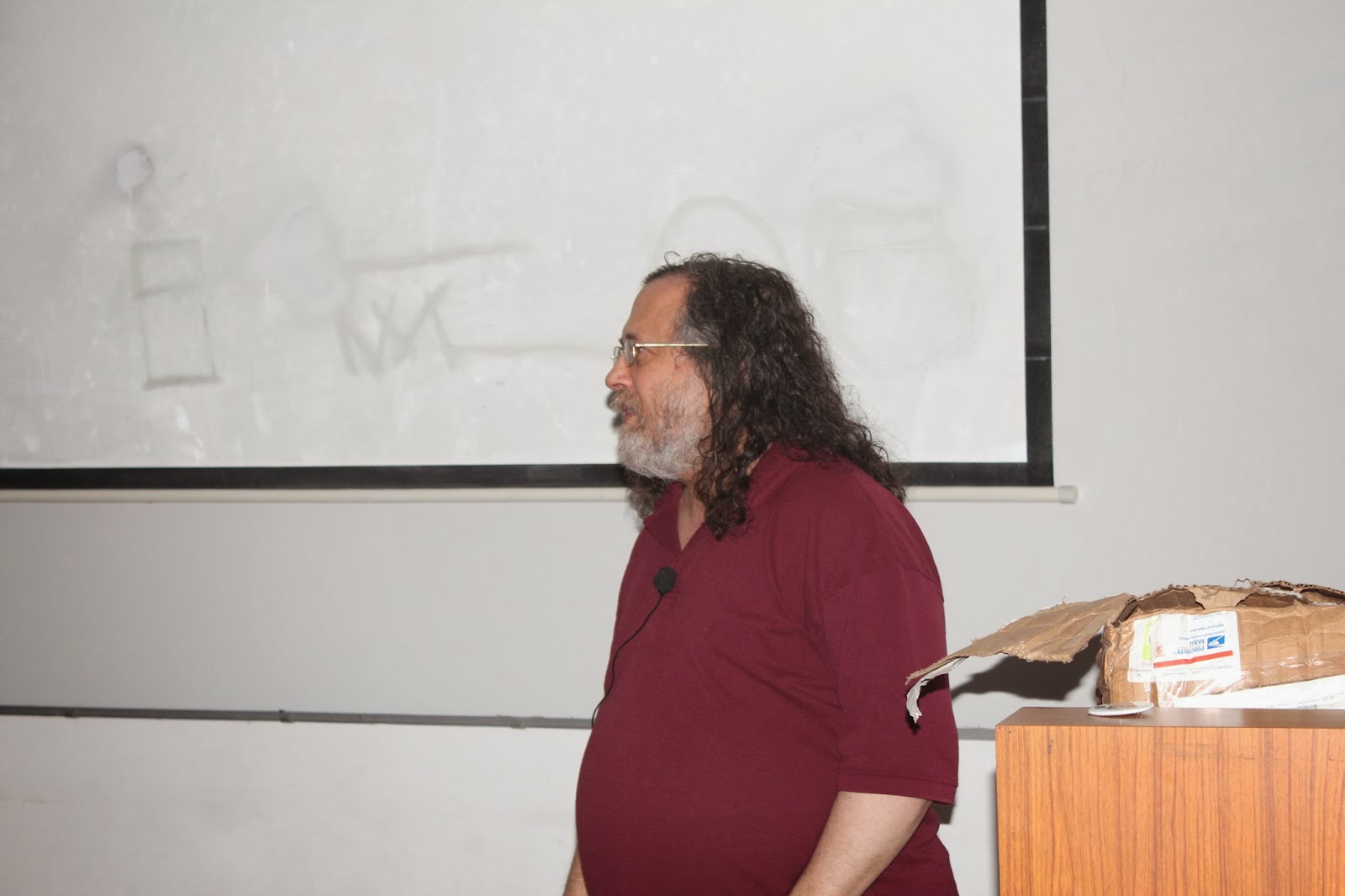 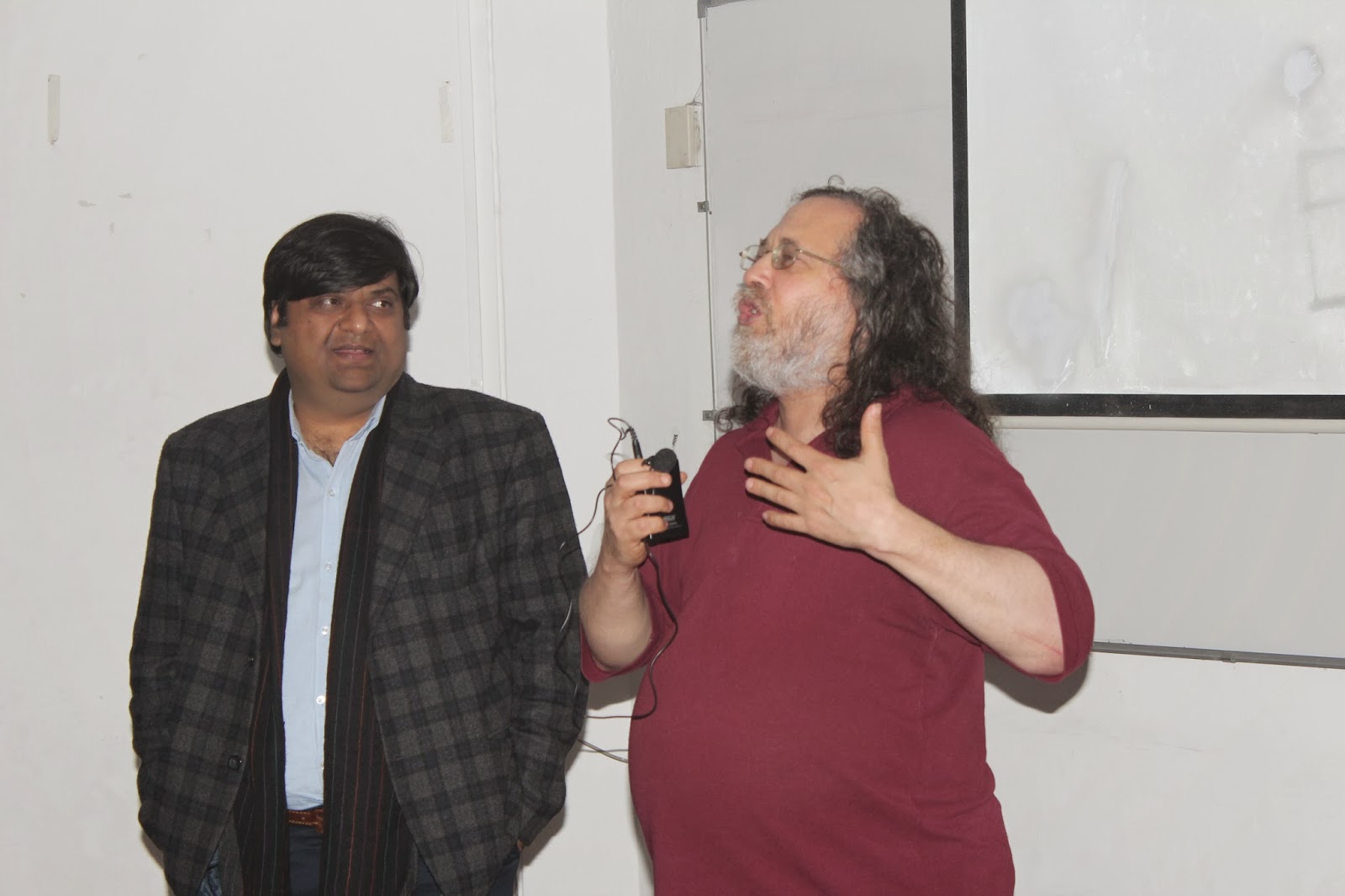 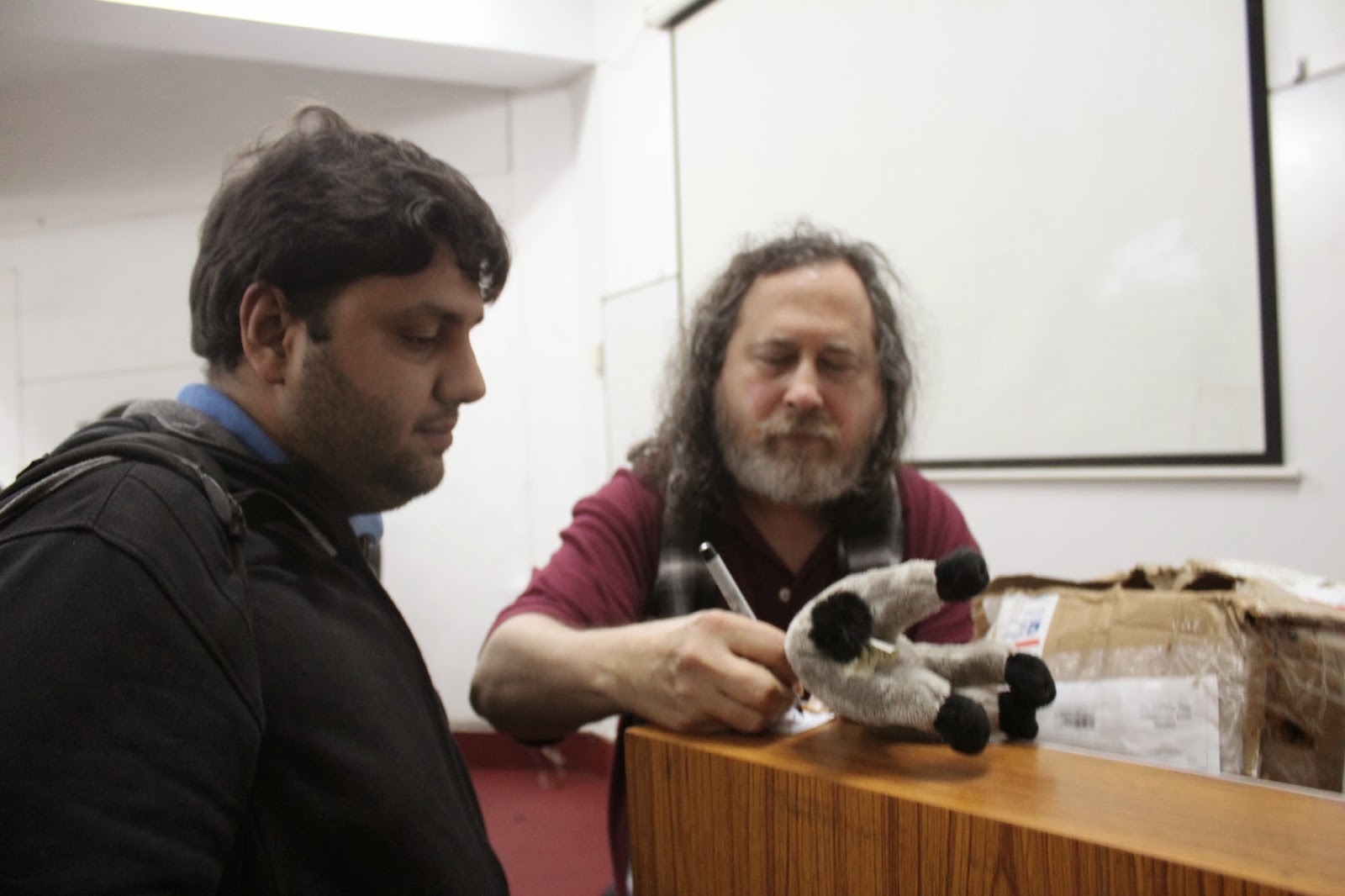